Since there are – and will be – so many changes coming to the blog, I think a WHOLE NEW look will be in order!  So watch out – in the next few weeks – it’s gonna be a whole new blog!  Still same bat-name – still same-bat channel (aka blogsite) but changing’ it up for the better!

What I DON’T appreciate right now?  SUMMER is almost over!  WHERE did it go?  Or was it ever here?  I swear we spent half of June ducking 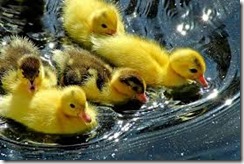 for cover from the rain AND the mosquitoes (pun intended)  and half of July indoors with the AC on, and then August we were freezing.  No in between until just recently.  Fall is fast approaching, if the chilly nights and early darkness have been any indication.
Normally, fall is my favorite time of year; it’s my birthday season, and the most colorful one too.  This fall – it’s also my BUSIEST one.  Wow.  It’s kinda fun to be in demand – but I hope I’m not biting off more than I can chew.  ONE more semi free weekend before all systems go toward sell, sell SELL!  As well as the teaching.  So along with all the other changes I plan to make to the site, I will also be adding a classes and events page.  Which means lots of updating and editing for me – cuz most of the time, I can’t even keep up with the additions and changes!  I know one thing that’s changing that I hope to make better, and that’s the art galleries.  I’ll be leaving both of the current ones this month.  ONE of them today.  Six months with no sales means it’s time for a new venue.  As far as Shiawassee – I’ve had sales, and it’s a beautiful facility – but it’s a really, REALLY long way away.  So I guess for this holiday season, I will concentrate on local shows to get my name out there.  And this blog.  And Facebook.  I do believe Facebook has done more for me than any other social media forum so far.   I love it, and use it as a marketing tool on a regular basis.  If you haven’t liked my Cool Moon Creations Facebook page – LIKE!

Hope you’re having a beadiful week – my beady brain has been super sparked lately – I’ve done all three of these in the course of the last couple weeks…. 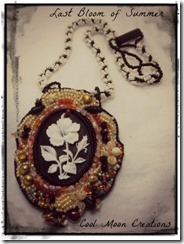 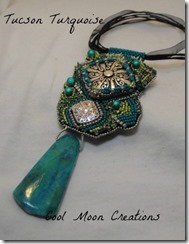 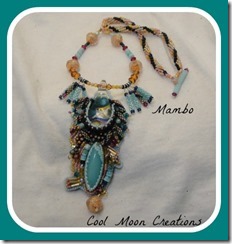