October Activities and a Hoedown too

Now see.  Yesterday was so busy, I didn't get to blog.  Probably wouldn't have for the 31 days either - so just as well that I decided to go 'free lance'.  :)Yesterday was a FULL day.  Farmers Market.  HAIR appointment.  And a big, giant family hoedown aka wedding reception for my niece and her new husband Luke.  What IS the fascination these days with the younger crowd and not wanting a 'wedding'?  This is the second family member (going on a 3rd who plans to do the same) that has run off to VEGAS to get hitched!  Then a few weeks later, they have a big, giant party to celebrate.  Probably much cheaper in the long run.  According to Elizabeth (the lovely bride) - much less stress.   So here are a few photos from last night - a lovely time was had by all! 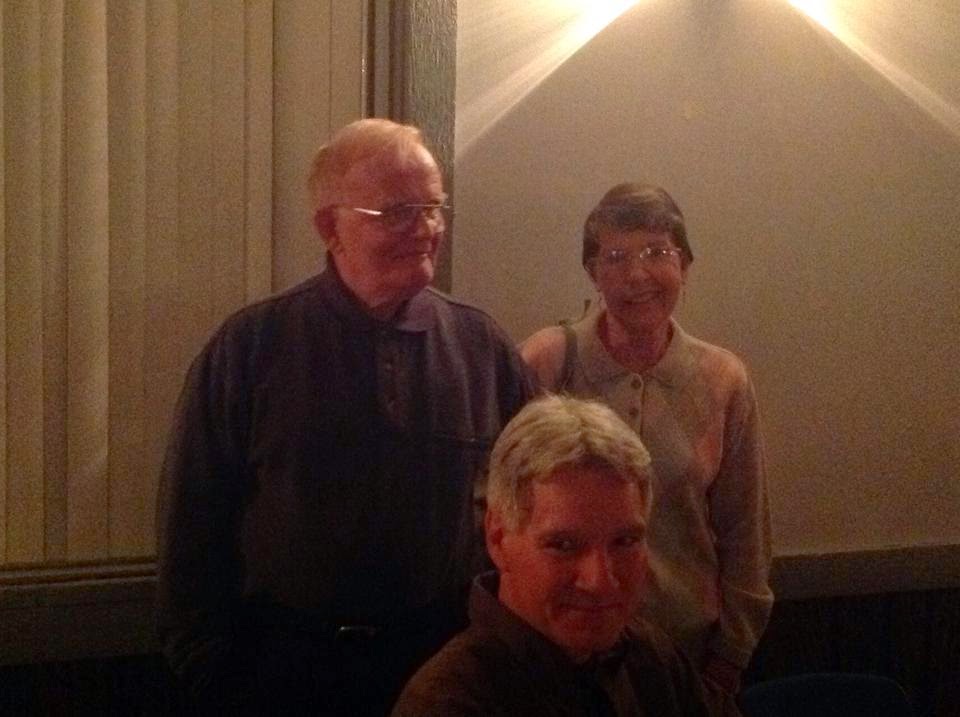 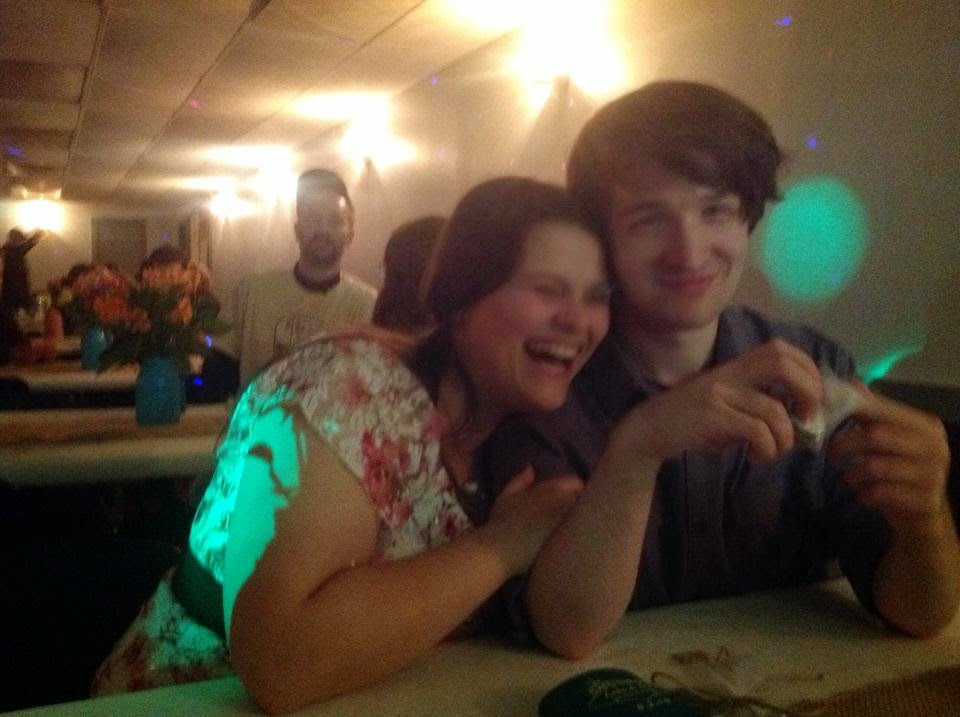 Nephew Andrew and his girlfriend Jordan. 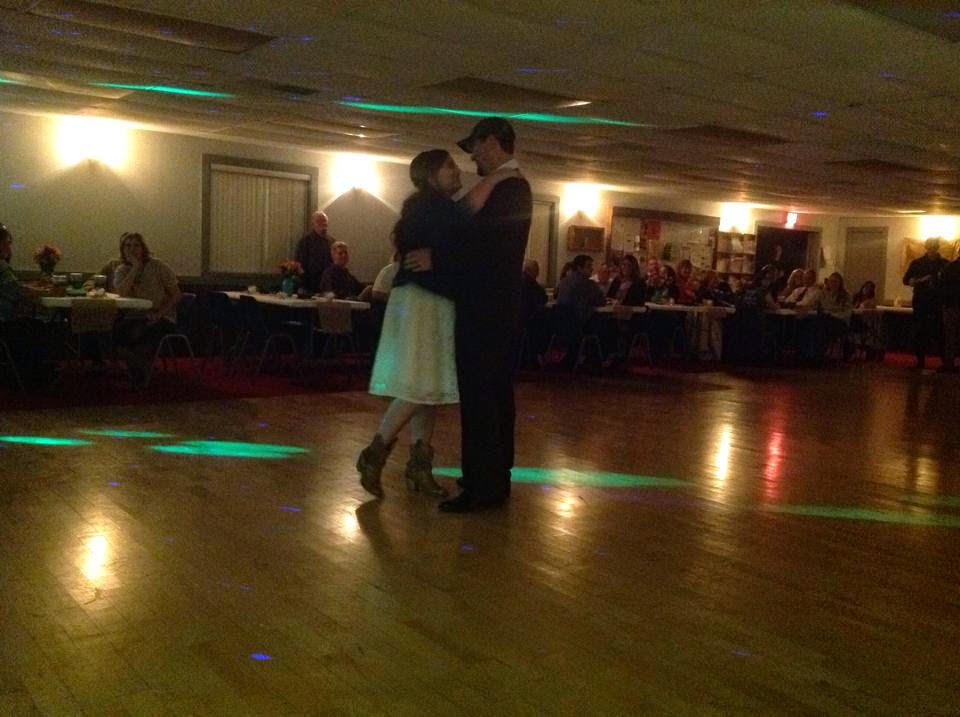 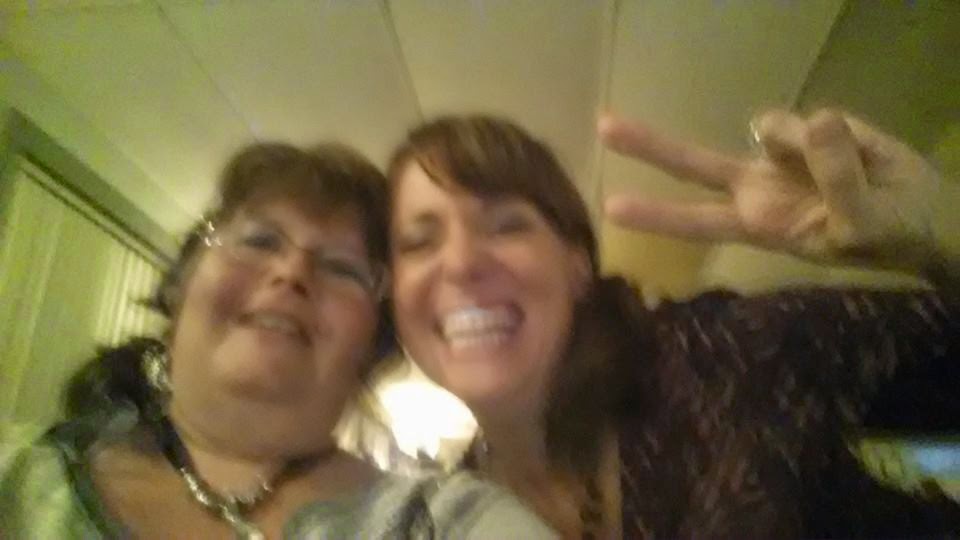 My wonderfully vivacious and awesome sister in law that I rarely get to see - HOLLY! 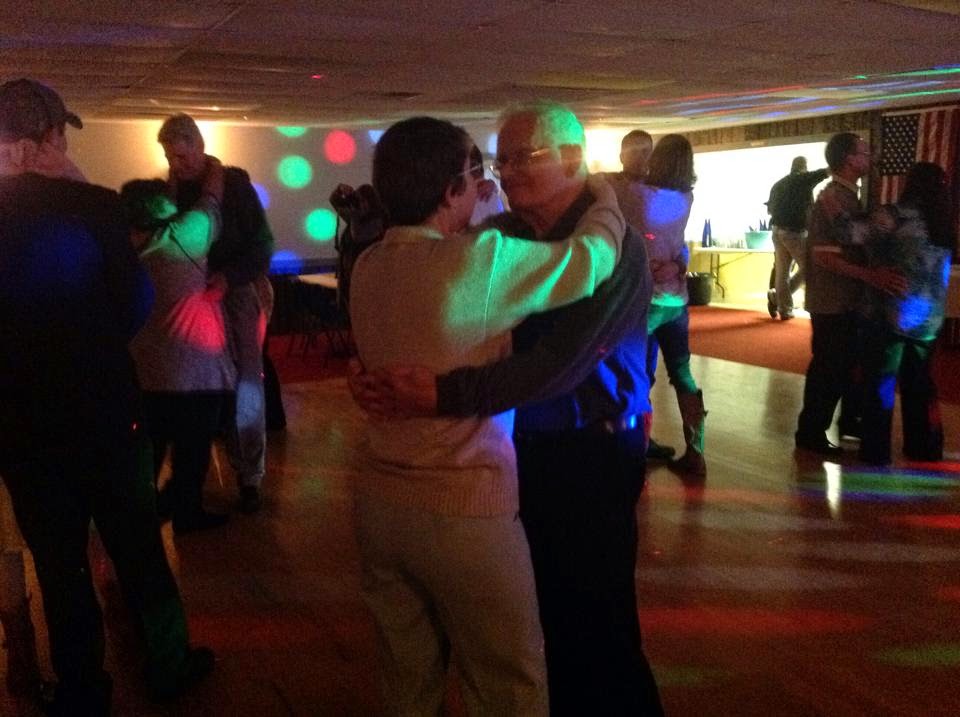 Mom and Pop taking a spin.  For the FIRST TIME EVER.  (They don't dance) 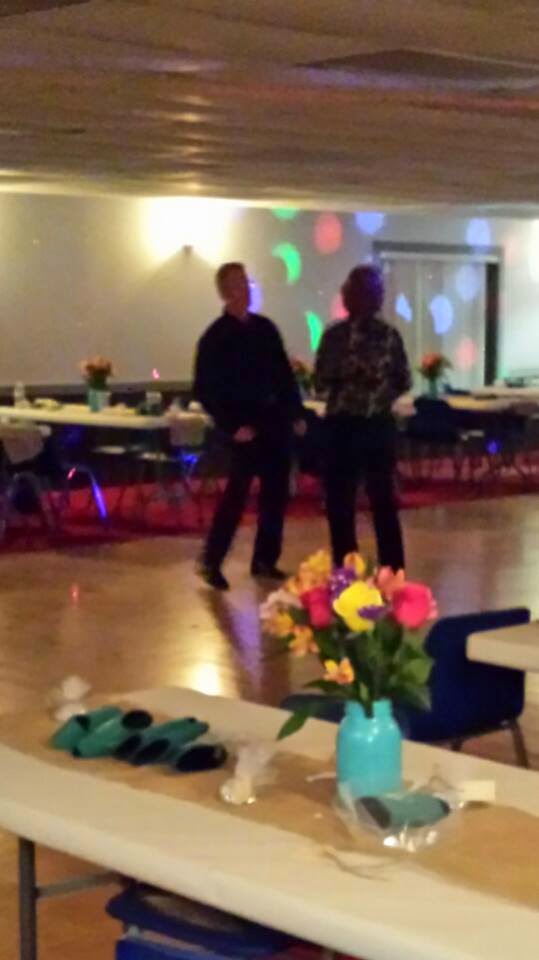 My brother Steve and his girl Nancy.  (I've never seen him dance before either.  Thanks, NANCY!) Didn't get to catch up with as many as I'd hoped - and I don't think I even TALKED to Luke!
We probably won't all get to see each other again until Christmas.  Which isn't really all that far away.  But at least it will JUST be our family, without drunken friends and other folks in the mix.  So I can catch up then.


It was a fun night.  I had hoped to have a bit of video of the dancing - but my phone CRASHED!  I've gotten it going again - but it was a scary moment.  Can't live without my electronic devices!

Today will be a day to rest.  Hubby off to the hunt (deer/bow season opened this week), and I have beads and a book.

Another busy week in store though - where DOES the time go?  Eye doctors appointments, and a trip to one of my favorite places with Mom - Shiawassee Art Center.  It should be a bit nicer mid-week, and I hope to get a few photos from there this time - the leaves, the river, the castle (yes, CASTLE).  It will be a blog for a later date....

And oh - I know I made a big deal earlier in blogland about taking October off.  Ha.
I couldn't make myself do it.  So Holidays in Haslett here I come!  I downsized, which should put me out in the common area where my peeps have their spaces, and it's the day AFTER my birthday, so I plan to have a bit of fun with that as well.